Tristan Needham (son of the distinguished social anthropologist Rodney Needham) grew up in Oxford, England, where he attended the Dragon School (with Stephen Wolfram and Hugh Laurie).

He studied physics at Merton College, Oxford, before moving to the Mathematical Institute, where he enjoyed the great privilege of studying black holes under the supervision of Sir Roger Penrose.

Tristan received his DPhil in 1987, and joined the faculty of the University of San Francisco in 1989. His current focus is Differential Geometry, but Complex Analysis, General Relativity, and the history of science are abiding loves. His continuing mission is to seek out new intuitive forms of understanding, and new visualizations.

His new book, Visual Differential Geometry and Forms: A Mathematical Drama in Five Acts, was published by Princeton University Press on the 13th of July, 2021. 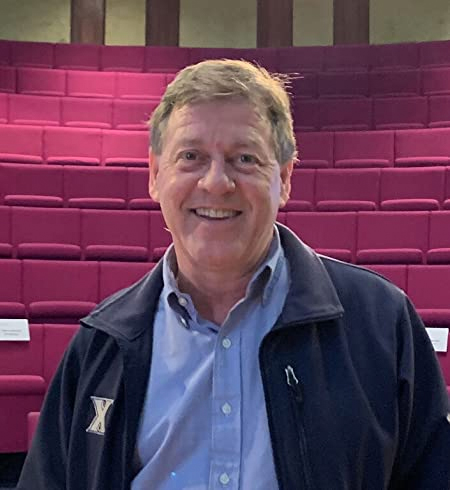